SWOT 1: A summary of Strengths 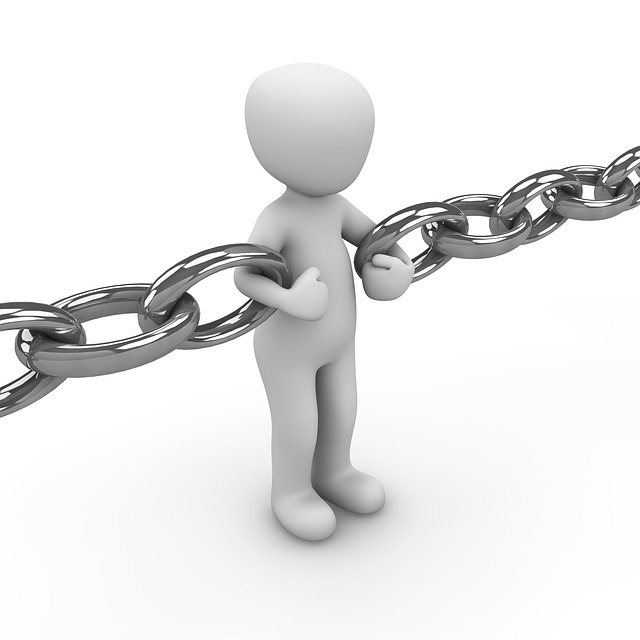 A would-be business or economic consultant is asked to compile a provocative list of Guernsey’s Strengths, Weaknesses, Opportunities and Threats.  This might be the first component: