Fixing our financial mortar to cement the future

Inaccessible home ownership is pushing talent off island and driving a wedge within society. Here is a possible way through. 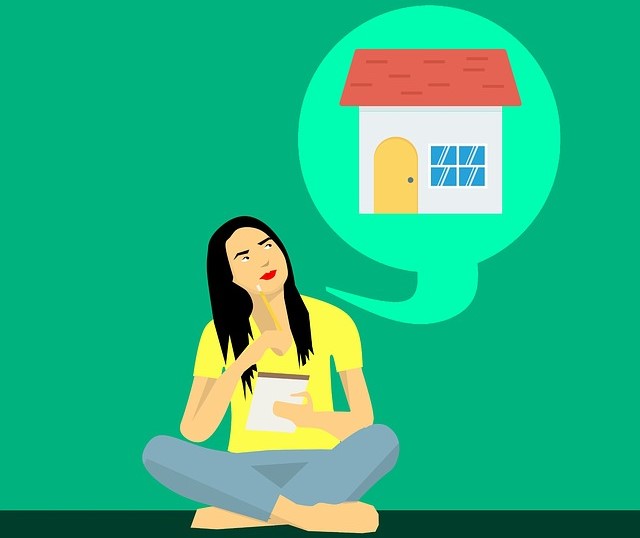 For too many of our island’s youth we invest in thirteen or sixteen years of education only to see young adults fledge and flee off island to sustain and nurture other economies.  One reason frequently cited by them is that they have no chance of being able to afford to buy a house on the island.  They see their future elsewhere, but only through necessity.

This is a tragic loss for our economy and also has a social impact.  When house ownership is simply unattainable, the likely wealth generation benefits of home ownership over the very long term become concentrated in the hands of a few older generations.  By depriving young people of access to wealth creation, the resulting brain drain also hardens social divisions along the lines of age and affluence.

None of this makes any sense for a small community like Guernsey’s, which is no doubt why the States has now responded to a 2017 report on the housing market commissioned from KPMG.  The response acknowledges that the statistics on the island’s housing requirements are flawed, and instead dwells more on affordability – the notion that “houses are too expensive.”

It is far from clear that affordability is the real problem.  Put aside for a moment the debate about whether enough houses are being built.  That’s a different, although valid, debate, even if the States, KPMG and other agencies cannot agree on the answer.  Think, rather, about the fact that it’s cheaper to pay a mortgage than to pay rent.  A five-year fixed-rate mortgage for 60% of the property value carries a rate of around 2%; at 90% of the value it is around 2.6%.  Renting is much more costly – 4% to 5% of the value of a property, sometimes more.  Affordability is not at the heart of the problem.

Think too how the debate on “making houses more affordable” has strayed into incentives.  The States says incentives in the form of reduced document duty or bond fees will be examined, but acknowledges that cuts or abolition are not the solution.  This is right because, against the recent backdrop of falling prices (an estimated 15% over three years), short-term subsidies actually push prices higher for the privileged few who are able to buy.  In no time at all, houses are not “more affordable,” they become “even more expensive” after the incentive has pushed prices back up.

Apart from compounding the problem for the next generation, it is also relevant that such measures deprive the States of revenue over the period of the incentive.  This can sometimes be protracted, and can make the incentive politically difficult to remove – just recall the howls of indignation when mortgage interest tax allowances were capped some years ago.

So if it is not affordability, what is the problem?  It is one of accessibility – specifically, access to credit.   The obstacle is typically the requirement to provide a substantial cash deposit to gain access to a mortgage from a commercial lender.  This deposit may be as “little” as £20,000, perhaps £25,000 when including the costs of purchase.  Usually it is more – £30,000 or £40,000, even with a 90% mortgage.  For most young people on typical wages of £20,000-30,000, this is simply a bridge too far after they have paid tax, rent and daily outgoings.  They can never save fast enough to grasp the first rung on the property ladder.  Some are lucky enough to be able to access the Bank of Mum and Dad.  Sadly, this only drives the social wedge further in.

The solution looks different.  It starts from the presumption that, while government intervention in any market is to be discouraged, in respect of housing government nowadays has a facilitation role.  In Guernsey we already have the work of the Guernsey Housing Association, but its focus is relatively narrow and it does not provide everyone with access to housing, which is surely the principal concern.

A wider scheme might take one of two different forms.  The first, which is mentioned in the report, is a deposit guarantee arrangement for first time buyers, whereby some of the large deposit required of a buyer is guaranteed by the government, in turn allowing the bank to lend, say, 95% of the house value.  The States report offers to explore this further.   In cash flow terms it is attractive to government – no need to stump up any cash on day one.  However, government is exposed to the risk of borrowers defaulting and/or house prices falling.  Any scheme must be quasi-commercial – the guarantee must be paid for by the borrower via an annual percentage cost to be paid to the States.  No freebies – they just distort affordability in the long term.

A second possibility would actually generate a proper, sustainable return for the taxpayer as well as fulfilling a valuable social and economic purpose.  It involves a long term, permanent, Guernsey-grown Help to Buy scheme, offering funding as well as facilitation.  Here’s how it would work.

Eligible borrowers (we’ll get on to what eligible looks like in a moment) would provide a modest deposit.  Some “skin in the game” is important to ensure that everyone is aligned to try to make sure that things have a happy ending.  That deposit might amount to, say, 3% or 5% of the purchase price, an amount that should be possible for most to save over a period of several years.  Government would provide, say, 15% or so, which would mean that a commercial mortgage lender would advance the remaining 80% on standard commercial terms.

The key component has the government taking a secondary charge on the property (thus being junior to the bank lender) to secure its loan.  It would charge a relatively commercial rate of interest for the risk that it would be taking as, clearly, it is exposed to the risk of capital loss should property prices fall.  That rate of interest might be around 6% at present, making it a viable economic as well as social investment by government in the Guernsey economy, certainly relative to the States’ own long-term borrowing costs.  Based on this example, that would give a total, all-in interest rate for the borrower of just over 3%, still substantially lower than the cost of renting.

The government’s loan, save for the fact that it would rank behind the bank lender’s, would be broadly similar to the bank lender’s in both conditions and eligibility.  It would be long term, say 25 years, involve gradual capital repayments over the life of the loan, would be backed by some kind of life insurance, be secured with good title on suitable property and be available only to borrowers with an acceptable credit history and secure income.

Essentially, if the bank is prepared to lend, then so should government but, equally, it should ensure that each application is properly considered with its eyes open.  Similarly, when the chips are down, government must be prepared to initiate repossession, despite the inevitable, glum pictures on the front of the Guernsey Press.  Everyone in the chain would have to be a grown-up.

Importantly, this is not a second-hand version of the UK’s much-criticised Help to Buy scheme.  Five principal differences are notable:

We could debate the details of the right percentage for a deposit or for the interest rate or whether it would be appropriate to cap the amount of any individual loan by government.  Yet, the principle is clear: no subsidies for house purchase; no flash-in-the-pan measures; accessibility needs permanent, long term, sustainable facilitation via a Guernsey Help to Buy.  Without it, we will continue to drain our island of young talent, pull up the drawbridge to wealth creation for our young and deprive too many of a key stake in our society. 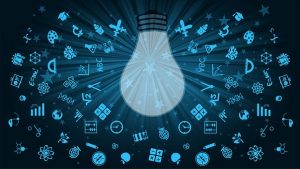 What we find hard: making choices 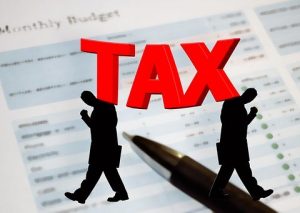 Views: 361
We use cookies to ensure that we give you the best experience on our website. If you continue to use this site we will assume that you are happy with it. Find out more.