This ‘referendum’ has no obvious answer 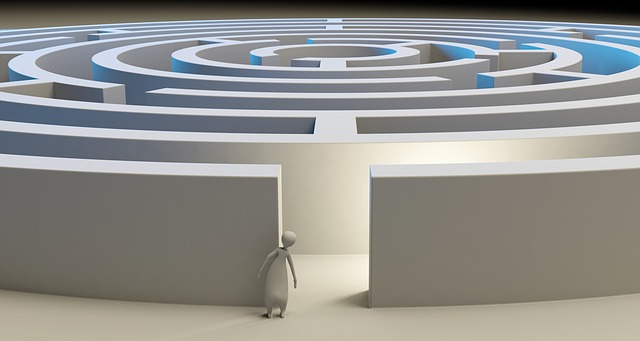 “The theory of democratic government is not that the will of the people is always right, but rather that normal human beings of average intelligence will, if given a chance, learn the right and best course by bitter experience” – W.E.B. Du Bois, educator, civil rights activist, and writer (1868-1963)

For years, people in Guernsey have been asking whether Island Wide Voting would be a better way of electing its deputies than the current system of multi-member constituencies.  The to-ing and fro-ing among the political classes culminated in a decision in favour of such a change, provided that the method of election was first approved by the Guernsey people in a referendum.

That referendum will be upon us in October 2018.  But unlike conventional referendums, this one will not ask voters to answer a simple Yes-No question about the method of election, because the deputies charged with deciding the method bottled it. Instead they are offering no less than five choices.

In short this is not really a referendum at all, but an opinion poll – or at least a search for our preferences among complicated alternatives.  The resort to a single-issue vote in Guernsey is also an unprecedented institutional change whose consequences some may welcome but which we could equally come to rue.

Recall that, currently, the island’s 38 deputies are elected through seven similarly-populated multimember constituencies (with an eighth in Alderney).  Every four years electors simply choose the top five or six candidates they prefer for the seats assigned to their constituency.  Those with the most votes take a seat.

In the referendum, voters will be asked to show their order of preference among five proposed methods of election:

Voting in the referendum will be ‘preferential and transferable’, allowing one of the options to emerge with a majority.  While attention will focus on the apparent margin of victory and the turnout, two other points are significant.  An attempt in the assembly to make the outcome valid provided the turnout is above 40% was lost.  And an attempt to make it binding was also lost.

What conclusions can be drawn about this exercise?  This is Guernsey embarking on the first instance in its history of direct single-issue democracy.  Many will feel that this is a good thing, arguing that the advent of social media allows regular and potentially easy consultation with the broad mass of people, especially in an island, over issues of public import.  This may come to be true, but it requires individuals to be active participants in public affairs – what they call a ‘participatory democracy’.

That is not everyone’s cup of tea – some people like to have representatives to act on their behalf, so long as they do the sensible and the right thing.  Yes, it is self-evident that easier communication is available these days, but does our community need a referendum to let its deputies know what it thinks?

Surely a referendum should only be called to resolve constitutional issues when normal parliamentary systems are inadequate to do so.  Is that true in this case?  The proposers challenge anyone who dares deny the Guernsey people a choice.  But given that this proposal departs from most notions of a referendum, it may not attract the legitimacy needed to resolve the issues at hand.

In any case, we should beware referendums – they are not arbitrary devices to be used repeatedly.  A moment’s look at the United Kingdom’s experience over EU membership tells you that one referendum begets another, and spells trouble.  True, California and Switzerland make referendums work, but it is part of their tradition.  It is not of the island’s.  And look: our leaders can’t even come up with a single Yes-No question.