Three possibilities for a Think Tank

A recurrent issue resurfaces. Perhaps this time it could be more than something to talk about. 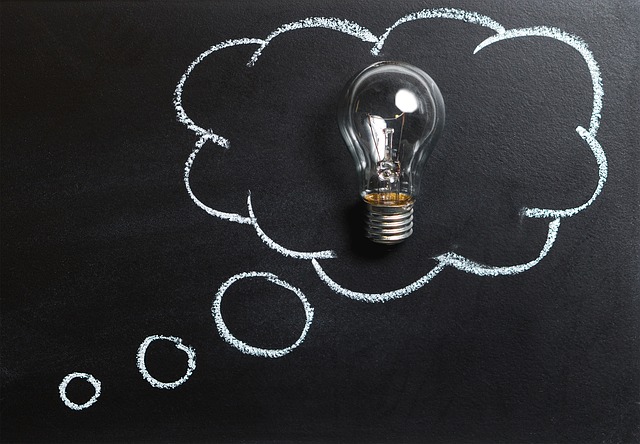 Out of the blue, the Guernsey Press’s political columnist has this week argued a strong case for a “Think Tank” in the island.  The notion has briefly surfaced and sunk on several occasions down the years, but it is hard to suppress sensible ideas, so this re-appearance should be welcomed.

Everyone knows broadly what a Think Tank is – a group of talents brought together to research and advise on subjects such as economic policy, political strategy and social issues.  They become more wary when trying to distinguish such a body from less neutral counterparts – a cabal, a ginger group or a syndicate, for example – and even less enthusiastic for a discussion forum which becomes a talking shop.

Still, most people understand why such a body could be helpful. In Guernsey’s case, public life can be a little lacklustre.  Deputies argue with each other in the assembly and outside.  Newspapers and broadcasting media report.  Interest groups shout their corners and participate in consultations.  Surveys are done.  Individuals vent their frustrations.

The worry is that too little independent analysis is available to a public wishing to be better informed about key issues and the facts behind them.  States Departments publish what they choose.  Deputies apply insufficient pressure for core information.  The media lack the resources to investigate.  Interest groups lobby for their own causes but avoid analysis of opposing or otherwise relevant points of view

The upshot is that a case has long existed for an independent entity which, with access to the relevant sources and the talent to marshal information, could conduct balanced analyses of particular problems where politics and self-interest otherwise obscure the answers.

What many people don’t appreciate is that this would not only close a widening gap of knowledge and confidence between the States and its electorate, it would also allow issues to be placed in the public limelight without official commitment.  In turn, it would confront one of the most awkward problems Guernsey faces: its struggle to get vital issues discussed and decisions made in an efficient way in the interests of all.

Three models present themselves as possibilities for a Think Tank.

Whatever funding model is chosen, those contributing the information – be it the States, lobby groups, companies, charities or individuals – should be beneficiaries of Chatham House rules of non-attributability to permit the kind of frank disclosures essential to balanced decisions.  The same should apply to deliberations within the new body.

Of course, no good ideas bear fruit without some practical actions.  Support must be won from States committee heads and departmental chiefs both for the principle and for the body’s future access to their key personnel.

Wider support from the broader public will also be needed, which means explaining its structure and funding.  It is likely to be a corporate body limited by guarantee (an LBG), with directors the equivalent of trustees.  It would have all the corporate paraphernalia – articles of association, board meetings, accounts and so forth.

Initial funding would go towards a paid part-time chief exec and the lease of a serviced office plus IT support.  Its leaders should agree priority projects and recruit talented individuals, perhaps among our graduate diaspora, to be paid by the project.

As for potential projects, here are some possibilities from the past few years which such a body might fruitfully have considered simply by standing outside the realm of deputies and departments.

Of course many other subjects would have lent themselves to independent study – Aurigny, Condor, the Open Market, Education, Health.  Through it all it is worth keeping a sense of perspective. Guernsey’s population is among the wealthiest in the world, the sense of community spirit is strong, people like living here.  Naturally it has imperfections, reflected in its social issues, economic problems and political questions.  The Think Tank idea would not remedy these.  It is just one suggestion among many to help confront them.  It is inexpensive, and has the merit of simplicity.   If “something must be done”, perhaps this should be it.