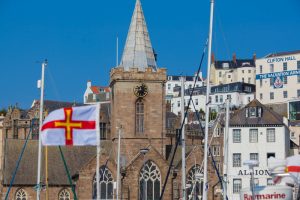 This site’s central supposition is that there are public issues in Guernsey which people at the top debate in their own cloistered circles, while the rest of the island’s population struggle to stay informed and are often mystified by the way events unfold.

In most societies, it falls to newspapers, magazines, radio and television, and latterly social media, to bridge the gap between the two – literally, to ‘mediate’ the space dividing decision makers and their lobbyists from the broader population.

Unfortunately, this gap is not being bridged. Nor is there any sign of any independent ‘think tank’ body offering evidence-based facts, numbers and analysis which might help remedy the problem.

This site therefore seeks to offer some insights and opinion on Guernsey’s current affairs, both short term and long term, in a format not available elsewhere.  The matters discussed may be directed at decision makers and influencers, but they are for islanders as a whole.  And while most subjects come back to ‘politics’, the site is not ‘political.’

The articles are anonymous. For precedents, see the Economist and Private Eye. The site refrains from Private Eye-style gossip, but aims Economist-style to enhance, enlighten and inform public debate. Anonymity circumvents the problem of personality politics which blights our public life and it allows issues and policies to surface more clearly. If as a result the writers are able to voice views which cannot otherwise be made public, so much the better: their observations may be regarded as more authentic.

At root, this is an invitation-only narrowly-themed blogging site visible to anyone interested. The aim is that it should grow into something more substantial – or render itself unnecessary. 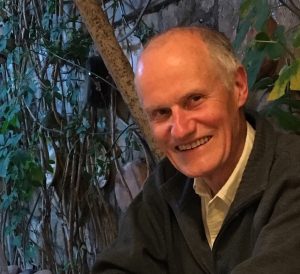 This website is the initiative of Chris Sherwell, and he is its curator. The pieces published on the site have been commissioned by him. They do not necessarily represent his own views.  He has funded the site personally, and has no intention of seeking public office.

Chris (pictured) has lived in Guernsey since 1993. He came to the island to work for Schroders, the UK investment and private banking house, and was managing director of its Channel Island operations from 2000 until 2004.

Since that time Chris has been involved in the offshore funds sector as an independent non-executive director.  Before entering the finance sector he worked as a journalist for 15 years, mostly for the Financial Times. He was a foreign correspondent in South Asia, in South-East Asia and in Australasia, and worked as a news editor on the paper’s foreign desk.