A forensic view of the fog-bound politics of runway policy 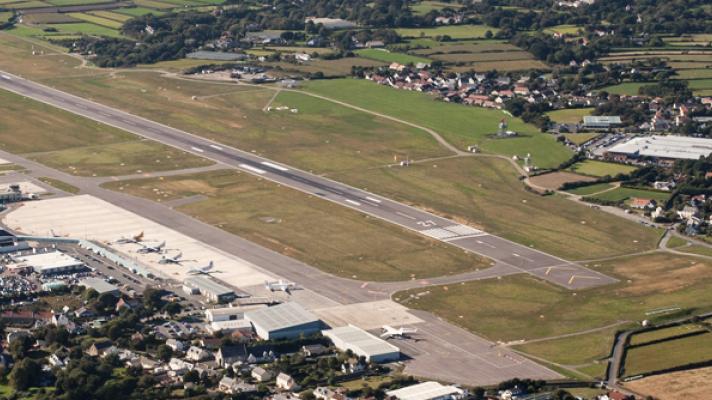 A long-overdue report by PwC on the island’s runway options was finally released by our top Policy & Resources Committee (P&R) on March 8.  It is most welcome for providing much needed underlying information and facts.  But it puts States Deputies in an awkward spot.

The report is part of a much larger inquiry into air links and sea links, but the report on the latter has not yet been published and the former has effectively been hijacked by the runway lengthening issue.  Indeed, this is only PwC’s ‘Part A’ on the subject.  ‘Part B’, a study of the best runway options, is yet to begin because of a squabble over the overall project’s likely costs. P&R is reluctant to spend any money on a proper, professional business case of runway extension options.  In some people’s view it is a disappointing example of a reluctance to invest adequate capital in infrastructure for the island’s future wellbeing.

Start with the Policy Letter, published by P&R to accompany the PwC report and due to be debated by the States assembly in April.  It interprets the PwC findings as showing that Guernsey’s current connectivity and runway are satisfactory, that a small lengthening might be possible but anything outside the existing airport boundary would not necessarily attract larger aircraft or greater frequency.  However:

Now look at the PwC Report attached to the P&R Policy Letter.  It is illuminating.

What do these points suggest?

Quite why P&R has set its face against further work by PwC and put Deputies in such an awkward position remains a mystery.  Perhaps a 1700m strip really is too hot a political issue.  Perhaps the wider arguments about the island’s air links, by straying into questions about Aurigny, really do demand shared responsibility.  Either way, because the issue stretches still further, to matters of infrastructure investment generally, it is crucial to the island’s longer-term economic future.  And the longer it is left unresolved, the more it highlights the peculiar way we do things.