A question of substance 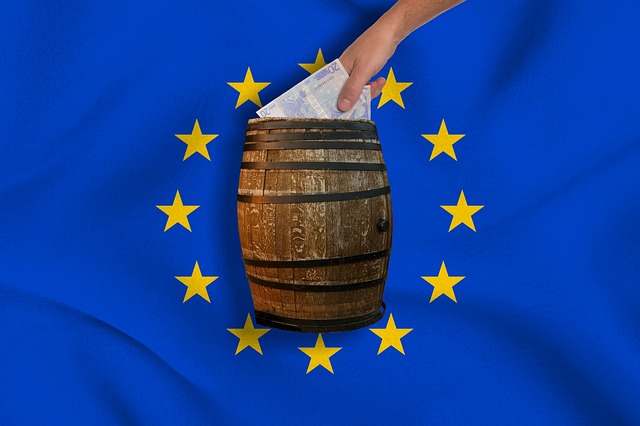 By the end of 2018, Guernsey must decide an issue which, some believe, puts the island’s decade-old zero-10 tax regime at risk.  Sensitive as this assertion may sound for such an existential issue, it is neither a secret, nor will that necessarily happen.

Late last year, the European Union’s all-powerful Council of Ministers determined that Guernsey and 55 other jurisdictions did not meet the EU’s self-determined (and seemingly ever-toughening) standards of “tax good governance”.

The reaction from the island’s government was swift: action would be taken before the end of 2018 to correct the position.  Specifically, it would answer the particular accusation that many companies were operating in Guernsey simply for tax reasons and in practice lacked substance.

Exactly how this might be done, and when, is under discussion.  As with most tax-related matters, the issue is complex.  Apart from targeting the Crown Dependencies and Overseas Territories, it involves the UK government, the EU member countries and Commission, and the OECD group of industrial nations.  How could it not be complicated?

The background has a convoluted 20-year history, starting with a UK government inquiry into Guernsey’s finance sector in the late 1990s.  The inquiry found the island’s activities broadly acceptable, subject to some legislative changes in the now well-known areas of anti-money laundering and “know your client” documentation.  Significant at the time, it was really just the start.

Since then, a relentless onslaught of examination into offshore jurisdictions has unfolded.  One irony is that the island has ended up fighting international pressure on the single battleground of how it taxes – and how much it taxes – economic activity.  As a result, in the one area where historically Guernsey has had independence (namely tax), that independence has almost disappeared.

In a further paradox, Guernsey has meanwhile acquired a right from the UK to negotiate its own international exchange-of-tax-information agreements with other jurisdictions.  Previously, and in many cases still, nothing could happen in the area of foreign relations without UK government approval.

From Guernsey’s standpoint, two threads are entangled in this tale.  One is its treatment of company taxation.  The other is its reputation as a ‘tax haven’.

The zero-10 company taxation regime sprang from accusations in the early 2000s that Guernsey was operating a harmful tax practice by allowing variable rates of income tax for companies and for investment funds.

After a protracted local debate, Guernsey decided that a tax on them all at (say) 10% would seriously damage the finance sector, especially the captive insurance industry.  In one of those repent-at-leisure decisions, Guernsey decided to impose a rate of zero per cent on its businesses with only a small handful of exceptions – banks would face a 10% rate, utility and property companies 20%.  The “black hole” in the public finances would be filled through growth, and no expenditure tax/sales tax/VAT would be introduced to help.

Over the years the island has increased the number of businesses taxed at 10% to the point where zero-10 looks less like zero and more like the sort of multiple rate which prompted the objections in the first place.  Some sort of limit has therefore been reached.

The second strand is the “black list” saga.  At least three times the EU has sought to put Guernsey and the other dependencies and territories on a list of jurisdictions which, unless they changed their practices, would not be recognised as “equivalent jurisdictions” which could market their offerings into the EU.  At the same time representative bodies of the major economies (for example MoneyVal) have sent teams to the islands to investigate everything they do.

Throughout, the island’s dogged pursuit of governance reform at home plus a combination of direct lobbying in Brussels (a fine example of cooperation with Jersey) and significant support from the UK government has kept Guernsey and Jersey on the right side of the line.

But after the latest 2017 investigation by Brussels, in which it initially looked at some 140 jurisdictions, Guernsey and Jersey found themselves on neither the white list nor the black list.  This came as a surprise after the preceding record of success, and it turned out that companies enjoying a zero rate of tax now need to demonstrate that their activities constituted ‘substance.’

This has prompted a landslide of questions.  Is there anything wrong with the zero rate itself?  What exactly constitutes substance?  If investment funds with independent boards of qualified directors took key decisions and, being of substance, were excluded from the restriction, how many entities would actually be caught, and with what impact?  There are close to 20,000 companies established in Guernsey, but what else is known about them?  How many are involved with Europe?  And what difference will it make, once Brexit is concluded?

One thing is clear.  There is little case for all the affected jurisdictions to respond first to the strictures of the EU with any practical measures.  And it may be possible to meet those strictures with a simple legal requirement for companies to show substance.  Some companies may leave as a consequence, but some may come to the island to take advantage of its standing and its professional services.

Either way, a conclusion is due by the end of the year.  And zero-10 may have some life left in it.  As a stratagem, that tax policy has thus far proved successful.  Unfortunately it still leaves Guernsey’s government with a black hole to fill – a separate and no less complicated matter.