Slowly but surely, things are advancing in the charity realm 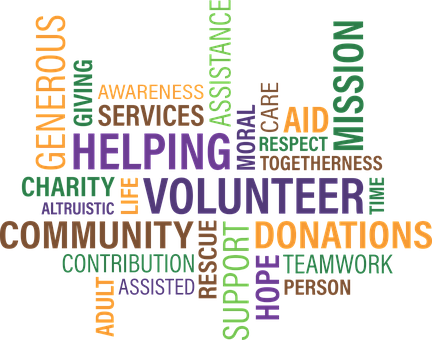 Many people feel annual States budgets in Guernsey are a morass of complicated numbers and complicated explanations which, with clearer language, might help them ring true.  But for those with interests in specific sectors, they bring developments up to date, often telling us things that are new.

So it is with the charity sector in the 2019 Budget Report from the Policy & Resources Committee (P&R), released earlier this month.  Here is a list of what we’ve learned:

Here’s what else is not mentioned in respect of charitable efforts in the Budget Report:

All this said, it remains the case that, however much the States and large institutional donors help fund Guernsey’s charitable efforts, the amount raised in this way is rarely enough, and charities continue to depend on the efforts of their volunteers.  Donors know that at root it is not helpful to fund the whole of a charity’s commitments, and better to match what is raised by the charity’s own efforts.  This has the effect of keeping everyone motivated.

There are certain charities which would fold without States funding.  There are others where the States gets a good deal from charities – that is, where the charities provide services which, were the States to do the job instead, States coffers would suffer and taxpayers would end up paying even more.  Striking this balance remains a core problem.