This was a radical way to ignite an imperturbable population 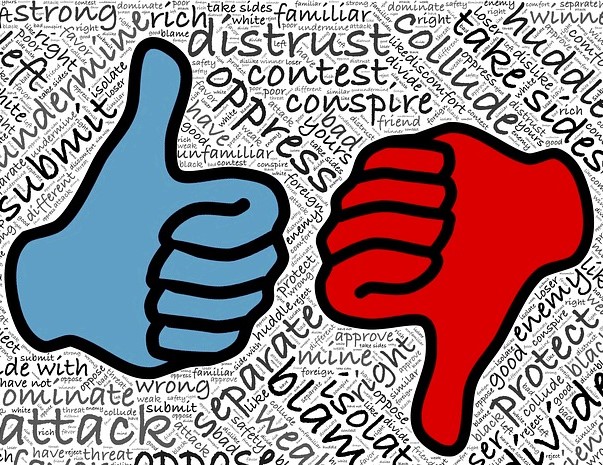 Here are ten observations on the 10-week debate, from an islander whose own position is not disclosed and not relevant.

1    Even in relatively quiet Guernsey, public emotions can run high on a moral issue that each of us expect to confront, namely the imminent death of oneself or a close relative from a terminal illness.  No issue has prompted as much attention in years.

2   Such moral issues are arguably a suitable subject for public debate, but it would be better if people have advance warning of them, particularly about their purpose.  This one came out of the blue.

3   A warning in this case would have helped because a number of public interests and institutions inevitably became involved – churches, doctors, nurses, hospice workers, carers, judges, police and, inevitably, the press and social media.  UK parliamentarians also had their say.

4   The original purpose was to establish a principle which could be used to change or formulate a law.  Yet the purpose should have been (and became) the opposite: to discuss existing restrictions, new criteria of eligibility and possible changes to the law, allowing in turn the principle to be established.

5   The sheer narrowness of the issue on which people became so heated was matched by the great weight of the principle being disputed – namely, the right to choose to die by your own hand, without resort to gunshot or car crash, where you have less than six months to live and the capacity to make an unpressured choice.

6   Also notable: an issue which came to dominate ordinary people’s daily conversation, which filled the airwaves and press at home, and which saw the descent of international TV crews, was decided by a group of deputies who locally are sometimes held in low esteem.  Confusion over their arcane debating practices didn’t help.

8   After the formal assembly debate, it is unclear whether the issue will go away, especially given the margin of defeat.  Compare, say, the far more mundane matter of the decision years earlier against a general sales tax, which is still off-limits.

9   As to the effect on the island’s reputation, all publicity may be good publicity, but there are hazards in being a front-runner.  Hopefully people will forget being called a potential “offshore suicide haven.”

10  No one doubted the issue’s importance or the sincerity of those arguing for change – or the pluck of those initiating such a debate.  Those who rallied “Against” therefore struggled to avoid offence, even when arguing the island had enough problems already.  The whole issue was political inasmuch as it was something to be agreed through the peaceful reconciliation of differences. But it was also too personal to be political.  For a normally unflappable electorate, it was a mesmerising radical intervention.